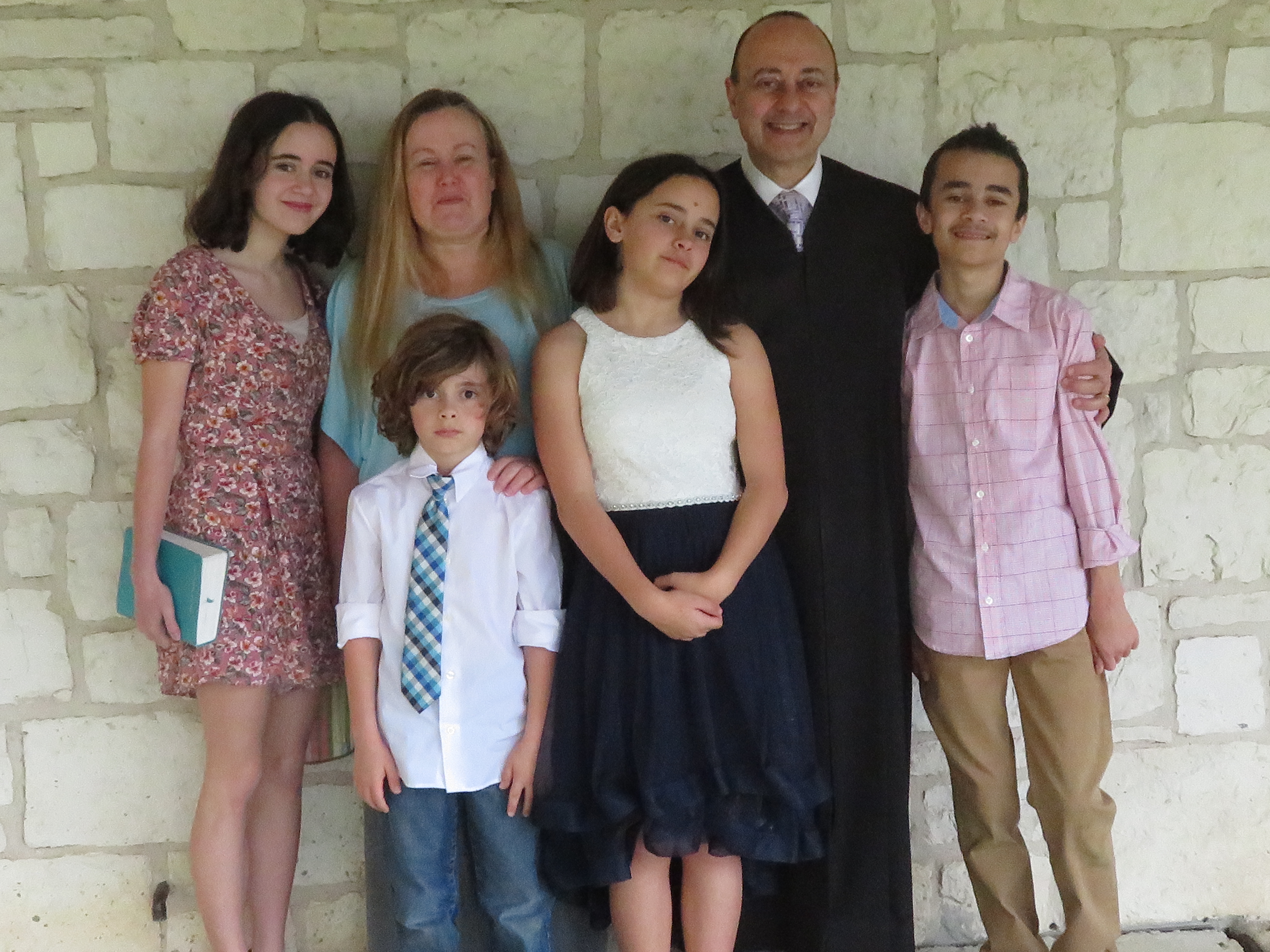 Berdj was born in Cairo, Egypt, and raised in the Armenian Orthodox Church. At 7, he immigrated to New York with his family. After moving to Florida in his twenties, a friend invited him to a PCA church where he was introduced to Reformed theology.

Berdj joined the CPC staff in 2010. He received his BBA from Bernard Baruch College, City University of New York in 1988, his MBA from Florida Atlantic University in 1999, and his MDiv from Knox Theological Seminary (founded by the late Dr. D. James Kennedy) in Fort Lauderdale, Florida in 2004. He previously served as Pastor of Assimilation and Discipleship at First Presbyterian Church in Margate/Coral Springs, Florida, and as Biblical/Pastoral Counselor at First Church West’s Living Waters Counseling Center in Sunrise, Florida.

He is married to Jennie, and they have four young children: Madison, Hovsep, Ani, and Rafi. He enjoys strategic board games, reading, and watching baseball. 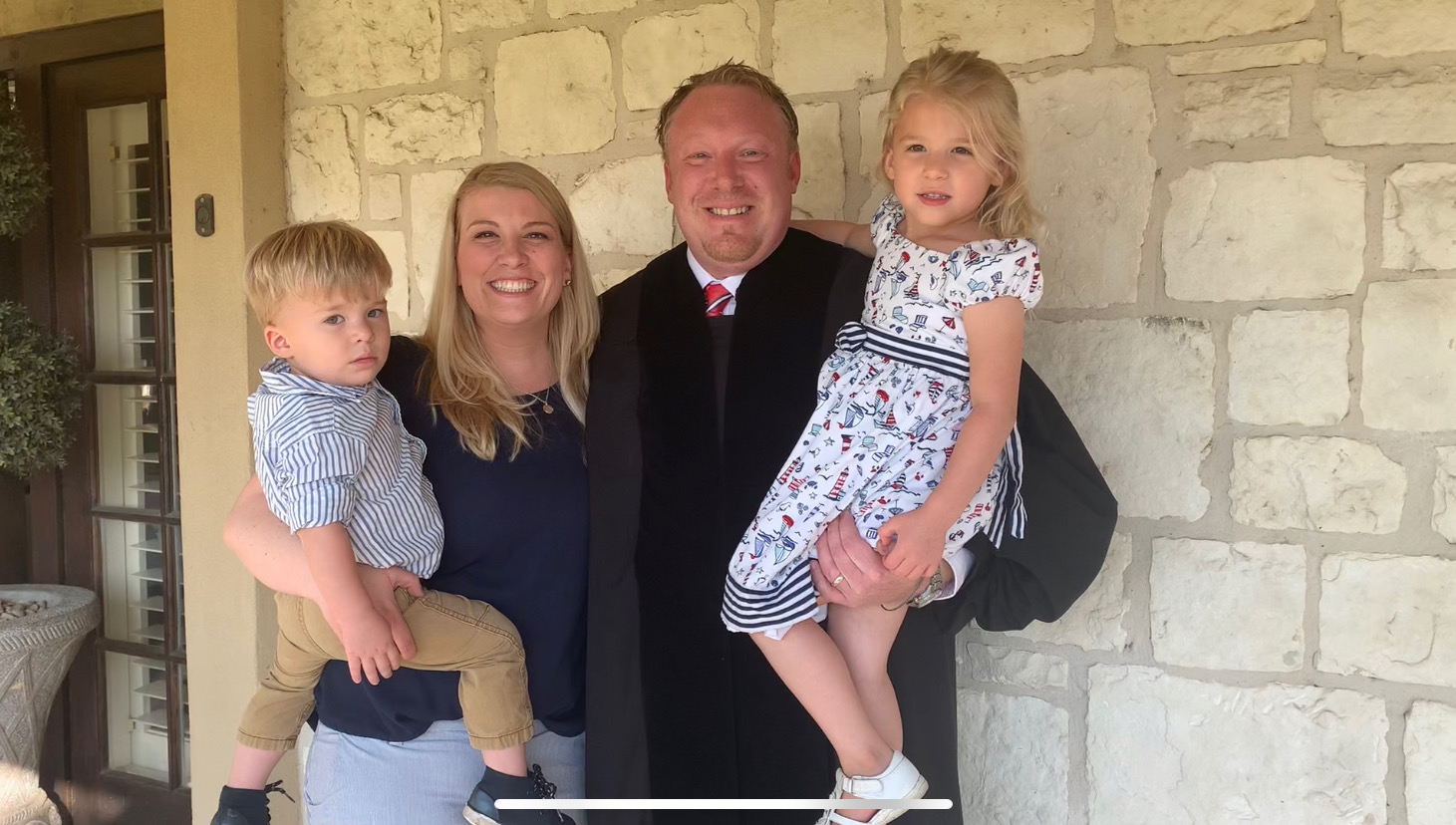 Originally from Houston, John received his BA and MATS from Houston Baptist University and his MDiv from Fuller Theological Seminary in 2015. He served as a youth and college pastor in Pasadena, Texas, and as a campus minister with Reformed University Fellowship at Texas A&M University — Corpus Christi before joining the staff at CPC in 2017. He is currently a remote student working toward the DMin at Reformed Theological Seminary in Charlotte, North Carolina.

John met his wife, Stefanie, in New Orleans while she attended New Orleans Baptist Theological Seminary in 2008. They have two children, Lila Rose and John Knox.