Note, our last fall class will be next Wednesday November 9th. 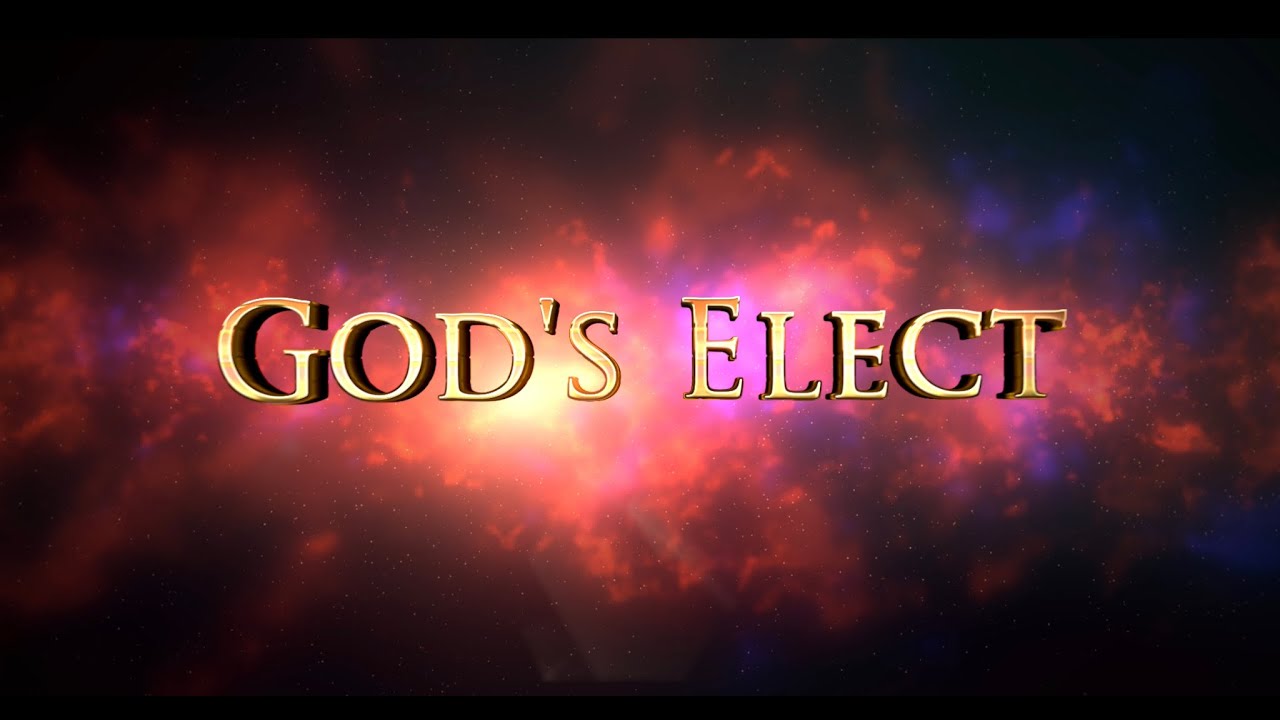 By the time Paul wrote Romans, the general makeup of the early church was composed of many gentiles and relatively few Jews. Paul and the other early Christians proclaimed that the messianic salvation had come through Jesus of Nazareth. Why, then, was Israel not being redeemed, as the Old Testament has promised? Why was the church a mainly gentile body? Had the church replaced Israel?

Why Are Some Saved and Not Others?

We see Paul struggled with this issue emotionally: “I have great sorrow…”. As a whole, Israel had rejected the Messiah. Paul felt anguish over the fact that his fellow Jews (Israel) had rejected Christ. Paul’s offer to “cut himself off” resembles the response of Moses when he found the people of Israel fashioning a golden calf and worshiping it. (Exo  32:30-32).

Paul tells us that If any group should have believed in Jesus, it should have been the Jews….their own Messiah. (Joh 1:11). From a human perspective they should have known him! We see these privileges in vv 4-5.

So, what happened to Israel? ( Romans 9:6-13) Verse 6a summarizes the basic theological issue in Romans 9–11: the integrity of God’s promises. Paul states that not all the physical members of Israel belong to Israel. He introduces the concept of “spiritual Israel” and will later mention a “remnant”. God did not guarantee salvation to all the physical descendants of Abraham. It would be up to God’s own choosing. Prophets indicated that not all of Israel would receive the promise. See Isa. 10:22.

Paul explains that God elects to save some and not others. This is known as the Doctrine of Election and we have a good definition here by J. I. Packer.

The biblical doctrine of election is that before Creation God selected out of the human race, foreseen as fallen, those whom he would redeem, bring to faith, justify and glorify in and through Jesus Christ.”

Paul explains what happened to Israel by appealing to the Doctrine of Election. God’s promises to Israel did not fail, but were meant only for the true Israel. God makes clear that it is through Isaac that Abraham’s “offspring will be reckoned” (v. 7, quoting Gen. 21:12). The meaning is that only the descendants of Isaac would be counted as those who would receive the promised blessing from God. Ishmael and his children would have no part in those special blessings.

– Conceived at the same time

– Born at the same time

The difference between Jacob and Esau could not be explained by their actions:

-God chose Jacob and not Esau before they were even born

-God did this before they had done anything, good or bad – Notice it wasn’t even Jacob’s faith!

Eph 1:4-5 says that believers were chosen by God before the foundation of the world. See also John 17:9. Major evangelical denominations have historically believed in election: Presbyterian, Baptist, Lutheran, Anglican/Episcopal, and even some Methodists. (See the Baptist Confession of 1689 on election1Baptist Confession of Faith of 1689.)

What is the Doctrine of Election?

“The biblical doctrine of election is that before Creation God selected out of the human race, foreseen as fallen, those whom he would redeem, bring to faith, justify and glorify in and through Jesus Christ.” –J.I. Packer

Paul further clarifies this difficult doctrine in Romans 9:10-13. The difference between Jacob and Esau could not be explained by their circumstances or their actions. God chose Jacob and not Esau before they were even born or had done anything good or bad!

Paul proves God is not unfair through the example of Pharaoh. (Exo 4:21) Hardening is not caused by a person’s own action—God hardens whomever he will.

Now we see Paul will deal with objections to this doctrine. He answers the questions about God’s injustice or unfairness. When we object, it means He has violated some standard……and the question would be “whose standard?”. So, what standard do we apply when we ask whether God is unjust? Can we, as finite human beings impose some standards of our own creation?

Paul asks in v 14 whether God is unjust in election. The very fact he is acknowledging that question proves he is teaching unconditional election, or else the objection would not arise!

Is it unfair? God’s mercy is not obligatory. He chooses who he will have mercy upon. If God’s will determines our response to Him then how can He hold us accountable for our actions? How can he blame us? Paul returns to the Sovereignty of God. Remember it is by God’s standards that he can be judged, and scripture tells us he always acts within his character. And God is free to act however he chooses with his creation.

Paul uses the “potter and the clay” metaphor to emphasize that we have no right to question God’s actions. In Job 38:4, God responds to Job’s complaints by setting him straight as to who is the creator, who is in control of the world.

The chapter concludes with the assurance that gentiles found salvation because of their faith, not works.

“You contribute nothing to your salvation except the sin that made it necessary.” Jonathan Edwards