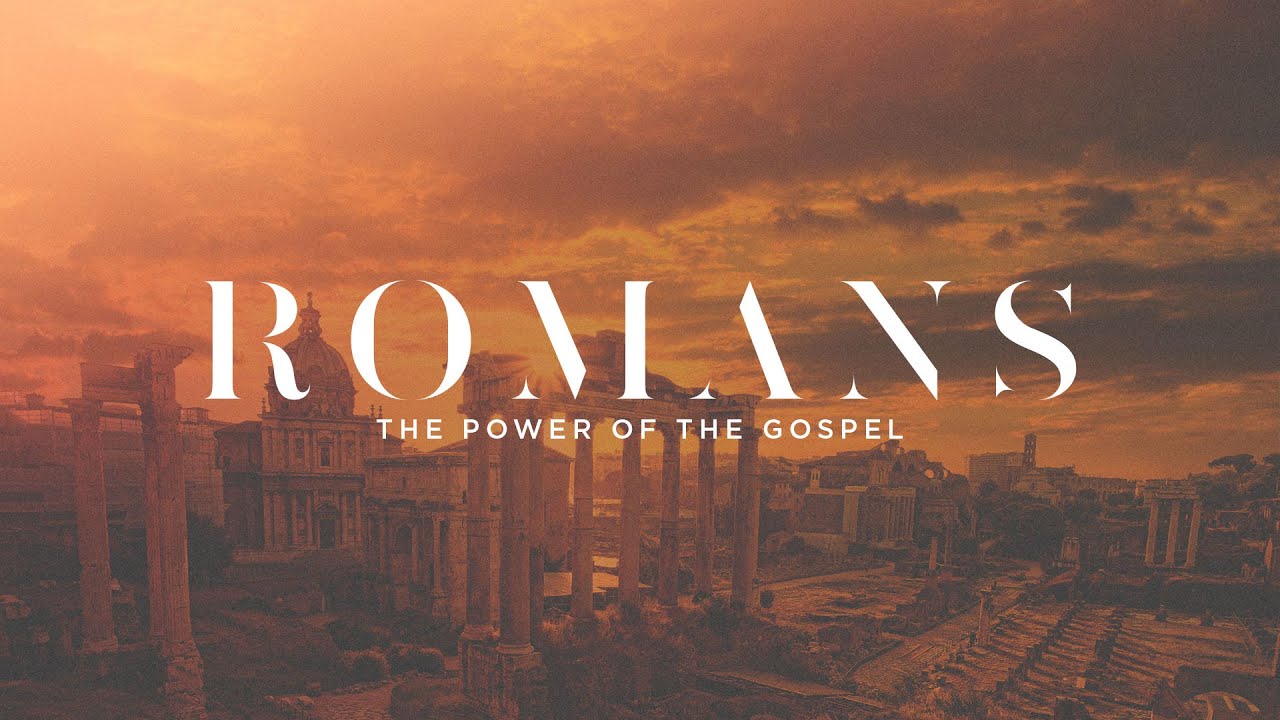 In Chapter 2, Paul is addressing the  religious Jew did not believe he could be under God’s judgement as he saw himself moral and religious. In Romans 3:1-8, we find Paul dealing with objections and confusion about Paul’s argument that Jews have no special advantage for salvation. Both Jews and gentiles have access to revelation about God, and both failed to respond appropriately. We will see him address the privileges of Jews, and God’s righteousness in condemning them.

In Romans 3:1-4, God equates scripture with the very words of God. In v 4 he quotes Ps 51:4, David’s confession. Paul uses numerous O T verses to show that both Gentiles and true Israel are part of God’s plan of salvation.

In Romans 3:7-8 he notes that even though sin can lead to God’s glory being seen, it still deserves punishment.

Paul emphasizes that we are not just sinners but under the power of sin. These verse are drawn from Psalm 14:1-3.

In Romans 2:9 Paul asks are Jews better than Gentiles? Back in vv 1 and 2 he speaks of some sort of advantage, however now he seems to deny it. We need to understand that he is speaking of 2 different issues. One is about the advantage of historical salvation. But now he is speaking not of salvation history but of salvation itself and he states that both Jews and gentiles are all under the power of sin. We are imprisoned.

The Doctrine of Total Depravity

The effect of total depravity is the spiritual inability of the sinner (Eph. 2:1-3; 1 Cor. 2:14; Jn. 6:44), the “unregenerate man… to obey or please God unto salvation.” Paul uses language from Psalm 5:9, Psalm 140:3b and Isa 59:8. He tells us people’s actions are corrupt as are their minds and their wills. They cannot understand. Sin is so pervasive in each of us that we cannot come to God without Him first opening our eyes.

Rick Phillips tells us that while Christians are free of the penalty of sin we are not free of the presence of sin in our present lives, from the bottom of our feet to the top of our heads. The Christian has been changed, so that he or she is now able in Christ, by grace, to lead a new and increasingly godly life that serves and pleases God. 1https://www.reformation21.org/articles/the-gospel-and-total-depravity.php

When we are regenerated, we are not just forgiven, we are transformed!

Though the law cannot overcome the problem of sin, it reveals to us the power of sin and how far short we fall of God’s ideal.

Martin Luther called Romans 3:21–26 “the chief point, and the very Central place of the Epistle, and of the whole Bible. there is a transition here from sinfulness of humans to the salvation God has supplied through Christ. We see the “old age” gives way to the “new era” through Christ and His resurrection.

note is the use of the word propitiation. In most of the occurrences in the Old Testament it refers to the “mercy seat”, the cover over the ark where the sacrificial blood was poured. It is likely that Paul was referring to this, and saying that Christ is the mercy seat of the new covenant, where the problem of man’s sin has been resolved by God.

Romans 8:4 clarifies how we can uphold the law as Paul states in v 31.

In Chapter 4, Paul is going to use the life of Abraham to further our understanding of salvation history. Jews saw Abraham as a model and was highly revered. In Romans 4:1-8, we see that Abraham is credited with righteousness immediately after he believes God. This is another clarification of the difference in faith and works. In vv 7-8 Paul quotes Psalm 321-2 showing that it is by God’s act and not man’s that we obtain forgiveness.

Circumcision was a reminder of God’s covenant with Abraham and his children. Note that circumcision did not make Abraham righteous, but he was declared righteous in Genesis 15, prior to his  circumcision.