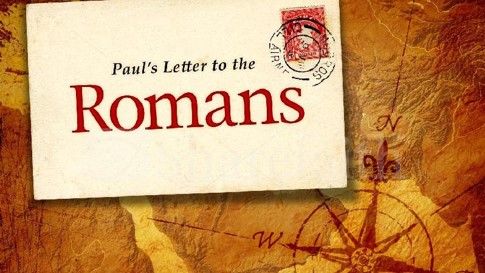 Are you ready to study what many theologians consider to be the greatest letter ever written?

It is important that we understand that this is a letter, a letter written by a particular person to a particular group of people, at a particular time, a particular place. We need to understand it in its context before we can interpret it for its meaning for us. In Acts we see the birth of the church and the spread of the gospel from Jerusalem to Rome. In the Book of Romans we are going to see the doctrine of salvation as it is seen through the bible.

The author is the Apostle Paul, who was called by Jesus. The theme is the Gospel of God in its salvation-historical context. It was probably written during Paul’s 3rd missionary journey from Corinth. This letter is one of at least two letters he wrote to churches he had not visited or founded. 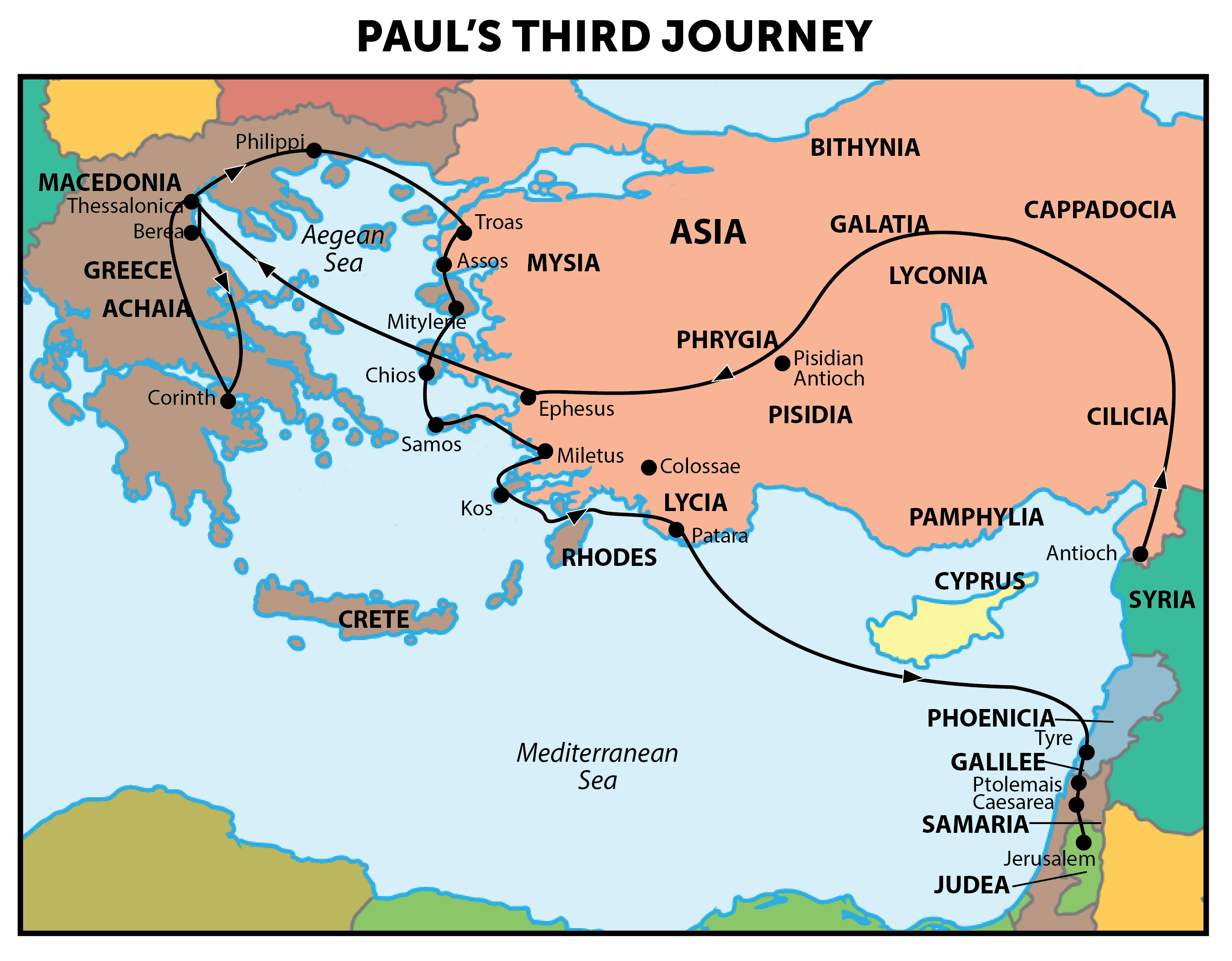 Paul emphasizes that Christ was the fulfillment of Old Testament scriptures. In Isaiah 9:6-7, we can read one of these prophecies. Jesus himself explained he was the culmination of the whole Old Testament (Luke 24:25-27, 44-47, John 5:39-47. Paul teaches that the  Old Testament is the foundation for Christianity.

In Romans 1:3-4, we see that Jesus Christ became the seed of David at His birth and by  his birth. He was denoted as the “Son of God in power” only at His resurrection and by His resurrection. Verse 3 and 4 do not show a contrast between two co-existing natures of Christ, but of two phases in his life. In the flesh he experienced humiliation, in the spirit by his resurrection he is exalted. There is no question that he is the incarnate Son of God both in his humiliation and his exaltation. Here is an excellent article on this subject by Nick Batzig at Reformation 21.

When the good news about Jesus is preached, God’s own power is unleashed. That power is capable of “saving” anyone who believes. A couple of points about this salvation are especially important in understanding Romans:

Romans 1:1-17 is the introduction to the epistle to the Romans. Paul ends by making it clear that it is only those who believe who will experience God’s righteousness.