Up to this point, our focus in the book of Acts has been upon the Twelve and upon Peter and John. But now there is a change. With the appointment of the first seven deacons in Acts 6:1-6, there are new leading figures within the church.

Stephen’s ministry to the Hellenistic (Greek) widows put him into contact with many of the Greek-speaking Jews. While there were many who believed the gospel, there were many others who did not and who viewed this new sect of Christians with suspicion. The debates between the two parties grew heated and the Jews began to cast accusations at the church and specifically at Stephen.

These antagonists came from the Synagogue of the Freedmen, literally, the Synagogue of the Libertarians. This was evidently a synagogue which had been started for Greek-speaking Jews who had once been Roman slaves but who had now been released and allowed to return to Palestine to live.  (Here is a brief article about the Septuagint, the Greek translation of the Old Testament).

These men spoke the same common language as Stephen. And yet, there was a great and bitter disagreement. Stephen was accused of blasphemy and this soon led to civil proceedings.

There are two crimes for which Stephen is charged. They are charges of blasphemy and of speaking against the Temple and the Law. Stephen is on trial for having taught what Jesus taught. And as he stands before the Sanhedrin, his countenance appears almost heavenly. Why? Because he is filled with the Spirit of Christ.

What is Stephen doing here? He singles out the periods of Abraham, and Joseph, and Moses, and David and Solomon. he’s answering the charge that he is opposed to the temple in Jerusalem by teaching that this Jesus, this Nazarene called Jesus, will destroy the temple. And Jesus had indeed taught that: “ in three days I will build it again,” (John 2:19) He had said, speaking of course of the resurrection, giving us the clue that the temple had always been about Christ.

And what Stephen does is he goes back to the Old Testament and says  that God was never limited to a temple, or any earthly location, not at any period in the history of redemption. So he begins with Abraham, in verses 2-8. You haven’t understood Abraham. That’s a bold thing to say to a group of Sanhedrin…in Jerusalem…in the temple! You haven’t understood Abraham. What was their great claim? That they were the sons of Abraham! 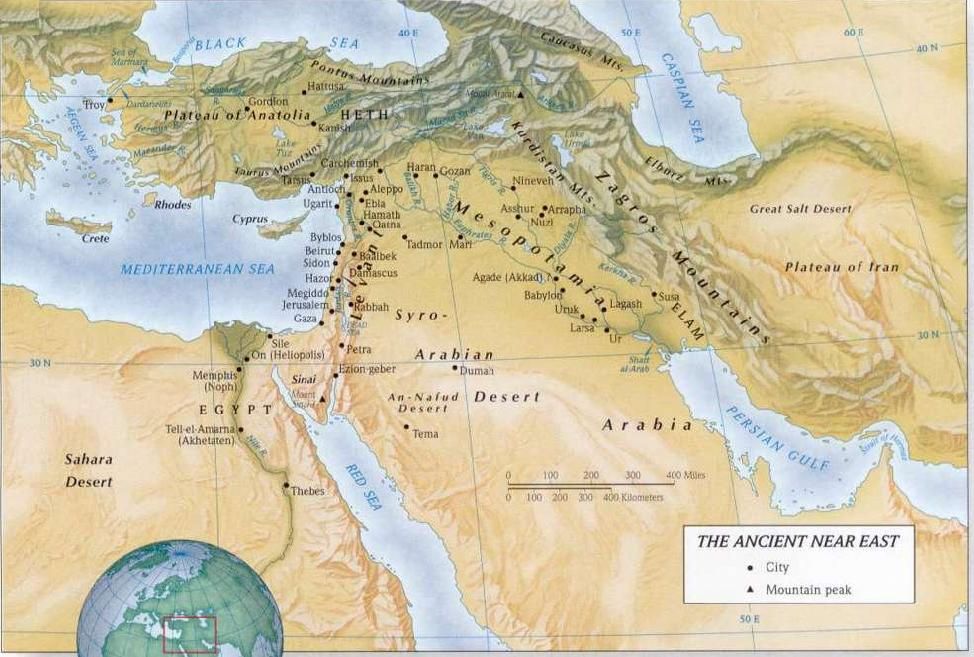 There is a reason that Stephen mentions the jealousy of Joseph’s brothers. The sin which they committed is now being repeated by the members of the Sanhedrin. They were motivated by a spirit of jealousy (Acts 5:17).

Stephen is continuing to tell of the rejection of the Israelites in the past. The contrast is still obvious. The Sanhedrin is guilty of doing the same thing that Israel did in the days of Moses. They had rejected the Second Moses in the person of Jesus.

Moses had spoken with God face to face, and to reject Moses was to reject God. Moses was their savior; Moses was their mediator; Moses was their deliverer. That’s why Stephen quotes  Deuteronomy 18-15, that God would send a prophet just like Moses. His hearers are supposed to see themselves in the story. They are the leaders of the nation of Israel. And they are to identify themselves with the actions of their forefathers. Stephen continues, showing that the Israelite rejection of Moses did not end with the deliverance from Egypt.

This time the Israelites rejected Moses and the God whom he represented when Moses went up into Mount Sinai to receive the Law. While he was away, the people approached Aaron and had him make for them a golden calf which they proceeded to worship. Stephen had been accused of speaking against the Temple and against the Law. But he now shows that it is the nation of Israel as represented by the Sanhedrin to whom he speaks who has been guilty of profaning the Temple and breaking the Law.

The Temple was not for God’s benefit but for man’s. God does not need men to build Him a house since it was God who built everything.

Why does Stephen mention this? Because back in Acts 6:13 he was accused by the Sanhedrin of “speaking against this holy place.” He shows that, even if the accusation had been true, it did not constitute blasphemy because the Temple was not synonymous with God because God doesn’t live in a house built with hands.

We have a new temple, a new priest, a new sacrifice, a new access to glory and fellowship with God. So when John the apostle has a vision of heaven in Revelation 21:22–23, he says, “And I saw no temple in the city, for its temple is the Lord God the almighty and the Lamb. And the city has no need of sun or moon to shine upon it, for the glory of God is its light, and its lamp is the Lamb.”

The temple system died when Jesus, the everlasting priest and lord of Glory, took its place. The temple was ALWAYS about Jesus.

What had been the point of the ceremonial law? All those animals slain on Jewish altars? It was to show and demonstrate that apart from the shedding of blood and apart from the atonement of another, a substitution of another, we are all of us condemned. But could those animals, the blood of those animals atone? No. That’s why they were offered day after day, year after year, until the one great sacrifice was offered at the cross, once for all. Heb. 10:1

How does Stephen end his sermon? He tells the Jewish leaders “you did not keep it”. They were Israel, they had the law of Moses, the prophets, the fathers, yet they had not kept the law.

The Sanhedrin lost all semblance of a court of law. Saul (Paul) was about 30 years old at that time and probably already a member of the Sanhedrin. Stephen cries out twice more before he dies. Both of these cries are echoes from the death of Christ. They are both prayers which Jesus prayed while He was on the cross.