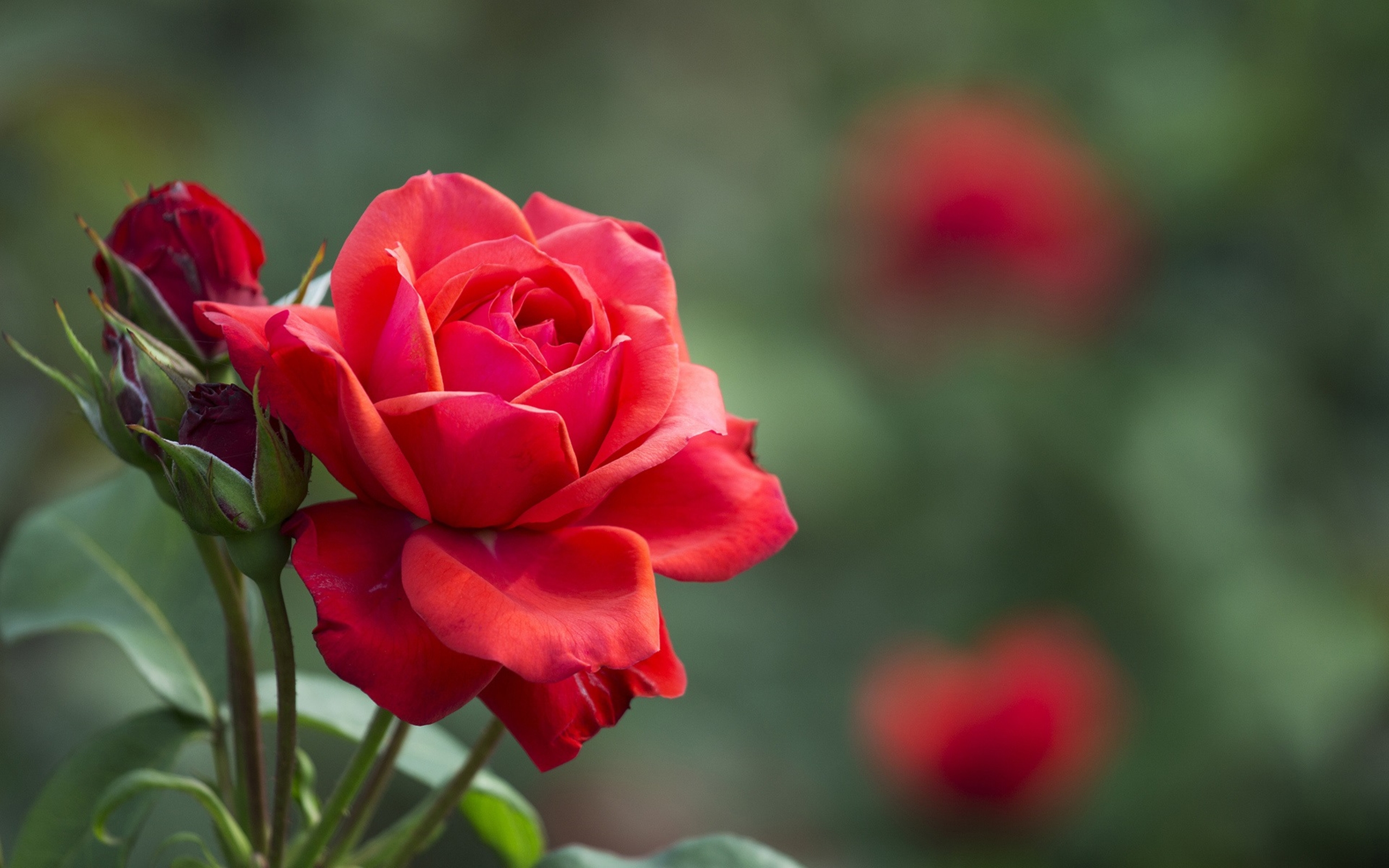 Last week our Women’s Ministry Team met to reflect and share notes on our recent women’s conference, Compassionate Community, with Susan Hunt. The focus of the conference was Biblical Womanhood, as expressed in Titus 2 Spiritual Mothering relationships. As one, we all agree that Susan’s message to us was not only precisely what the local church, but also the Church as a whole desperately needs to hear. We were overwhelmed by the positive response to the conference—and by positive response, I mean women who were starving for this message were brought to feast on the bread of God’s Word and they left nourished, but hungry for more!

The following is the talk given by Jana to open our meeting, based on her own reflections on the conference as they corresponded with her devotional reading in John’s Gospel. We are all excited to see what the Lord will do not only in our own women’s ministry, but in the ministries and churches represented at the conference. May we be willing vessels, believing his promises and carrying out the works for which he has prepared us, firm in our faith, with humility and love for one another. ~Barbaranne Kelly

After this Jesus went away to the other side of the Sea of Galilee, which is the Sea of Tiberias. And a large crowd was following him, because they saw the signs that he was doing on the sick. Jesus went up on the mountain, and there he sat down with his disciples. Now the Passover, the feast of the Jews, was at hand. Lifting up his eyes, then, and seeing that a large crowd was coming toward him, Jesus said to Philip, “Where are we to buy bread, so that these people may eat?” He said this to test him, for he himself knew what he would do. Philip answered him, “Two hundred denarii worth of bread would not be enough for each of them to get a little.” One of his disciples, Andrew, Simon Peter’s brother, said to him, “There is a boy here who has five barley loaves and two fish, but what are they for so many?” Jesus said, “Have the people sit down.” Now there was much grass in the place. So the men sat down, about five thousand in number. Jesus then took the loaves, and when he had given thanks, he distributed them to those who were seated. So also the fish, as much as they wanted. And when they had eaten their fill, he told his disciples, “Gather up the leftover fragments, that nothing may be lost.” So they gathered them up and filled twelve baskets with fragments from the five barley loaves left by those who had eaten. When the people saw the sign that he had done, they said, “This is indeed the Prophet who is to come into the world!”

This miracle and what Jesus was teaching His disciples has implications for us today.

‘Now the Passover, the time of the Jews was at hand’ (v. 4). Commentators point out that there are many similarities in the Scripture passages read at the time of Passover and the comments made by Jesus in this passage. What was the Passover commemorating? That there was a great need. The people in Egypt were heavily burdened and crying out to God for deliverance.

What did Jesus see when he looked out on the masses coming to Him? People heavily weighed down from sin and oppression: they needed deliverance. But they were also hungry.

Jesus, seeking to teach His disciples a lesson, asked Philip to find food and feed the people. What happened? The disciples looked down at their own resources and said, ‘There’s no way we can feed all these people.’

The Great Commission Needs to be Fulfilled:

The gospel needs to be proclaimed, souls need saving, and Christians need to be discipled.

We, as spiritual daughters of the King, have a call from God’s Word to disciple younger women in the faith.

True womanhood has been in slavery for a long time. Women are living in slavery to the lies of the culture concerning gender distinctiveness, our creation design, and what that should look like. Because women have bought these lies, knowingly or unknowingly, their lives are a mess and their marriages and children are suffering.

We need older women to enter into the lives of younger women and teens, to love them, listen to them, and point them to Jesus.

We need younger women to go to our widows and shut-ins, showing love and interest in their lives, listening to their stories, and learning from them.

For the past two years our eyes have been opened to this need and the call God has given to spiritually mature women in the church. Our recent conference was a mountaintop experience of gathering around the cross, being fed with the rich food of God’s Word and exhorted through our precious spiritual mother, Susan Hunt. Now we are back down from the mountain and into the daily grind of life.

Do you feel as I do, awed by all that we saw and heard and experienced, and at the same time overwhelmed by the charge and the need? There is so much to do and so little time. Perhaps you feel, as I do, that you don’t have what it takes to feed others. Besides: you’re hungry too.

Sisters, we need to quit looking down and look up.  Come to the throne in prayer, repent of our selfishness, of our lack of faith, and ask our Father for the food, submitting ourselves to Him, to be vessels through which He will do His work. We need to quit looking at what we don’t have and trust Him for what He will do. We are weak, BUT GOD is strong.

Do you remember the story of George Mueller from our summer book study? He had a meager few resources to open orphanages, but He came to the LORD with the need, knowing that God had placed it on His heart, trusting that God would provide what is needed. And God provided abundantly, exactly what was needed, exactly on time.

This is what we must do, Sisters!

Let me encourage you with what God has already done. Look back over these past two years with me:

Not only do I see the women at CPC being nurtured and built up in love through all aspects of women’s ministry, but I see the churches represented by the women who attended the conference being built up through discipleship. There is a desire to connect and we have a unique opportunity to be a center point of connection to share resources, as we connect with one another and pray for one another.

Are You With Me, Sisters?!

Let’s not look down at what we don’t have, but up at what God will do when we submit ourselves to Him, as we are, with all that we have, trusting Him to do the work. Pray with me sisters, giving thanks for what He has done already, and asking for Him to show us His glory in His church and in His people.