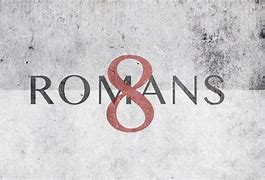 Dr. Martin Lloyd Jones (1899-1981) describes chapter 8 this way: “one of the brightest gems of all… that in the whole of Scripture the brightest and most lustrous and flashing stone, or collection of stones, is the Epistle to the Romans, and that of these this is the brightest gem in the cluster.” It took him 77 sermons to preach through this chapter!

In this chapter, the word “Spirit” appears 21 times. The Spirit, however, is not Paul’s focus. He doesn’t tell us a lot about the Spirit, but tells us what it is that the Spirit does. He connects Christians to the life and hope that we have seen since Romans 5. The Spirit makes us aware that we are God’s own children and that as his children we can expect a wonderful inheritance someday.

In Romans 5:12–21, Paul has taught that believers belong to Jesus Christ and therefore are rescued from the condemnation that all people suffer in Adam.

Rom 8:1  There is therefore now no condemnation for those who are in Christ Jesus.

Condemnation is a legal term, meaning one is guilty of a crime. It is the verdict. yet, in 8:1, Paul tells us that “those who are in Christ Jesus” need not fear condemnation. If you will remember last week in chapter 7 the phrase “law of sin” refers to a power or authority exercised by sin. We are set free from that law by “the law of the Spirit who gives life.”

In both vv 1 and 2 he emphasizes the phrase “in Christ Jesus”. It is crucial that we understand that our union with Christ is the grounds for our salvation. Yet another MLJ quote for us: “There is nothing more foolish than the notion that you can be ‘in Christ’ at one moment; then when you sin you are ‘out of’ Christ, then when you repent you are ‘in Christ’ again! … The very idea is ludicrous! No, if you are in Him, you are in Him for ever, you are in Him for all eternity. It is God who has put you ‘in Him’, and no one and nothing can take you out – neither hell, nor Satan, nor any other power. If you are in, you are in. It is absolute.”

In v 4 we see that Paul says the law is fulfilled in us. How can that be? Because we are “in Christ” and we have fulfilled it through him. Though some contend that this verse is about justification, others such as R C Sproul and John Stott believe it is about sanctification. Stott says the Spirit empowers us to obey the law, that “obedience is a necessary and possible aspect of Christian discipleship”. The moral law has not been abolished for us, we are to fulfill it. Looking back on our recent study, it is clear that freedom from the law is not freedom to disobey it. Holiness is to be Christlike and fulfilling the righteousness of the law is Christlike.

Paul contrasts the lives of those in Christ with those who are not. The Spirit creates in us a new existence (vv. 1-4a. He leads us into a new lifestyle and will ultimately raise our bodies from the dead. Those who are not in the spirit are not just neutral to God, they are hostile. Those who belong to God set their minds on things of the Spirit. Their affections are for the right things of God.

To use the salvation-historical imagery that is so basic to Romans 5–8: we have been transferred from the realm of the flesh and put into the realm of the Spirit. In Rom 12:2, Paul tells us to cultivate a Spirit filled mind, so that we can live as holy children of God. So, when Paul says that believers who are led by God’s Spirit are God’s children, he is also saying that believers are now God’s people. They become what Israel used to be. 1Doug Moo Encountering the Book of Romans

Sinclair Ferguson, preaching on this passage, asks, “How do you think about yourself? ….Do you think about your self biblically? Or have you made up your own way of thinking about the Christian life? You know, you’ve had your sins forgiven, so what do you do now? [Is] the rest of the Christian life a kind of a ‘do-it-yourself?’ No, no, no! Paul is saying you need to see who you are in Christ through Biblical lenses. It will transform your life!”

“Abba” is the Aramaic word for “father,” or “dad (some paraphrase it as “daddy”). As God’s adopted children we are his heirs. “Adoption is greater mercy than Adam had in paradise; he was a son by creation, but here is a further sonship by adoption. To make us thankful, consider, in civil adoption there is some worth and excellence in the person to be adopted; but there was no worth in us, neither beauty, nor parentage, nor virtue; nothing in us to move God to bestow the prerogative of sonship upon us.”2Thomas Watson 1620–1686, A Body of Divinity

Paul begins by picking up the theme of verse 17. Believers must suffer with Christ if they are to share his glory. But now Paul brings these two into perspective with each other. However severe and prolonged the suffering might be, it cannot compare with the glory that is to come.

As believers, we are not to “live according to the flesh (v.12) Paul says if we live according to the flesh we “will die” . Paul reminds us that we have the power to fight sin – We are no longer obligated (“debtors”) to follow the flesh, but now have the power of the Spirit to fight it. Paul reminds us that every Christian is obligated to fight sin – Notice the harshness of Paul’s language: “put to death”. John Owen in The Mortification of Sin says:

“Do you mortify [sin]? Do you make it your daily work? Be always at it whilst you live; cease not a day from this work; be killing sin or it will be killing you”.

In Romans 5:3–4, Paul reminded us that God has a purpose in the suffering he allows into our lives. Here Paul simply puts that suffering into perspective.

In verse 23, then, we reach the main point: Christians also “groan.” For they are in a situation just like the one that the whole created world is in: suffering at the present time and longing for the deliverance yet to come. 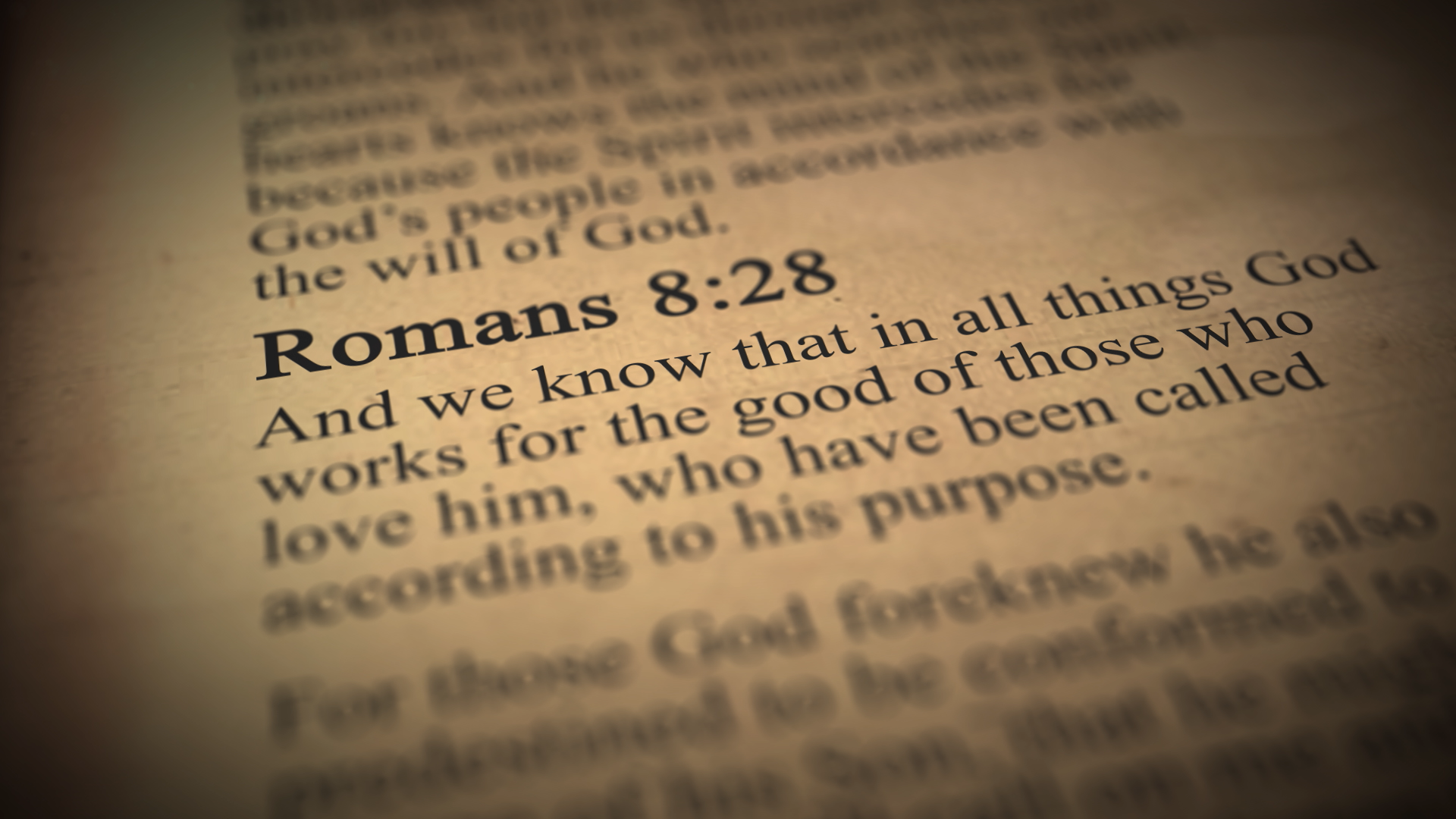 The promise of verse 28 is one of the most well known in the Bible. What is the “good” toward which all things are working? He is speaking of our final salvation, but also the many blessings he gives us in this life. Although all things that touch the life of a Christian are used by God for our good, that good will often be an ultimate spiritual good.

VV 29 and 30 are used by Calvinists to confirm their belief of unconditional election and eternal security. See also Eph 1:4 -5.

Romans 8:31–39 The question that opens this passage—“What, then, shall we say in response to these things?”—relates to all of Romans 5–8. In 35-39 Paul turns to God’s love for us. Paul takes a very realistic view of the difficulties that believers will have to face in this life. Yet he tells us that “nothing can separate us from the love of God in Christ Jesus our Lord”.

We will be off October 26th for the Reformation Festival.

The following week we will be in Romans 9 where Paul will show how the Gospel embraces gentiles without breaking continuity with the Old Testament.