Remember that Paul is addressing the Christian church in Rome, which  now has a larger Gentile membership than Jewish.  He deals with some aspects of conflict between the two groups, and addresses some very thorny issues prior to his visit to Rome. He especially wants to show how it embraces Gentiles without breaking continuity with the Old Testament.

Has Israel been abandoned by God?

In our earlier lessons, we see Paul answering the very profound question, “Why are some saved and not others?”. We see that salvation by grace naturally leads to the doctrine of election. Nothing we do can save us. 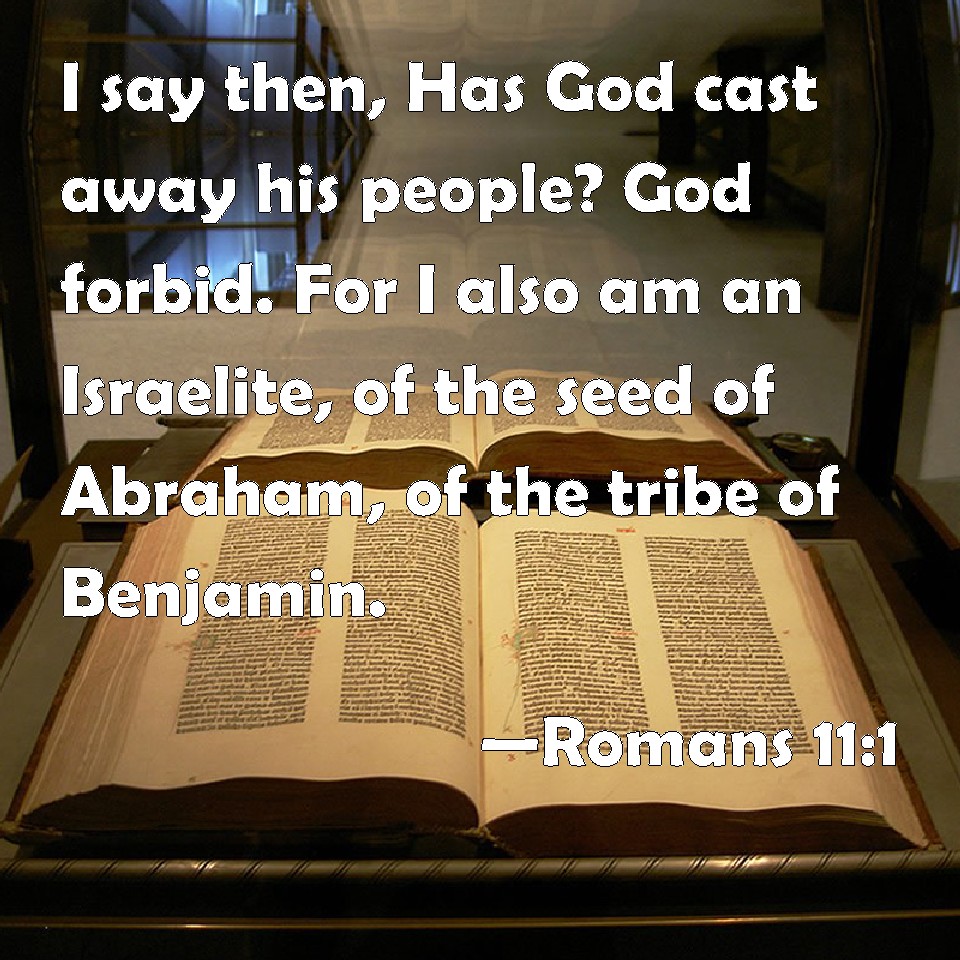 “The remnant is the result of God’s choice. It is not that a few have decided to hold onto the truth. Nobody would hold onto it if God did not hold onto them.” (Martyn Lloyd-Jones from his Exposition of Romans 11)

In Paul’s day, God has chosen a “remnant” of Israelites to save (v.2-6). There was the question is God saving Jews. Paul shows that he, an Israelite, is an example of a Jew who is saved. See Philippians 3:4-7. Also Paul appeals to the story of Elijah in 1 Kings 19. God had chosen a remnant of 7000 true believers: “I kept for myself” .

Rom 11:5  So too at the present time there is a remnant, chosen by grace. Rom 11:6  But if it is by grace, it is no longer on the basis of works; otherwise grace would no longer be grace.

As in this earlier text, Paul insists that those Jews who believe do so because God chose them. It is “the elect” who have obtained God’s righteousness. Notice they are “chosen” (v.5). Paul reaffirms the doctrine of election. This election is “by grace” (v.5)—the remnant are chosen not for any merit of their  own. Paul’s statement again rules out the idea that God’s election is based on someone’s  future good works. If that were true, then it would destroy the gospel of grace. This theme of election is not a random thought of Paul, but fills all of his teachings.

Not All Israelites are Elect—God Has Hardened Some (Romans 11:7-10)

Paul combines Deut 29:4 and Is 29:10: “God gave them a spirit of stupor, eyes that would not see and ears that would not hear” (v.8).  Paul then cites Ps 69:22-23: “Let their eyes be darkened so they cannot see”. And what does “hardening” mean? Hardening is a spiritual insensitivity that prevents people from responding to the message of  salvation. Hardening is not caused by a person’s own action—God hardens whomever he will. Hardening does not make/force a person to sin; rather God removes his restraining grace and turns a person over to their own wicked desires.

But Doesn’t God “Want” All To Be Saved?

There are three ways to talk about God’s will, or what God “wants”:

Paul is addressing the decretive will here.

In regard to God’s dispositional will, he “wants” all to be saved, meaning he does not take delight in the death of the wicked. But, God does decree that some will be saved and some will not.

Jana has recommended an excellent article about God’s will from Ligonier that you can access here.

Israel’s Hardness led to salvation for the Gentiles (v.11a)  Because Israel won’t listen, the Gospel is instead preached to the Gentiles. God used Israel’s rejection of Jesus to accomplish his plan for the nations. God promised this in the O T:

Zec 2:11  And many nations shall join themselves to the LORD in that day, and shall be my people. And I will dwell in your midst, and you shall know that the LORD of hosts has sent me to you.

Israel is provoked to jealousy. What does Paul mean that Israel will become “jealous”?   Ethnic Jews had considered themselves God’s favorites. In their minds it was automatic by birth.  But once they realized salvation is also for the Gentiles this would have challenged their spiritual security. This would have provoked them to pursue God actively, and this  would have led some to find salvation in Christ  and might save some of them; he says “some”, not all, for he knew only a seed was left among them, a remnant according to the election of grace that should be saved.

“Not all envy is tainted with selfishness, because it is not always either a grudging discontent or a sinful covetousness. At base, envy is ‘the desire to have for oneself something possessed by another’, and whether envy is good or evil depends on the nature of the something desired and on whether one has any right to its possession. If that something is in itself evil, or it belongs to somebody else and we have no right to it, then the envy is sinful. But if the something desired is in itself good, a blessing from God, which he means all his people to enjoy, then to ‘covet’ it and to ‘envy’ those who have it is not at all unworthy. This kind of desire is right in itself and to arouse it can be a realistic motive in ministry.” 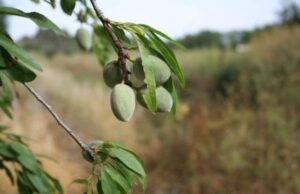 The Olive Tree is the People of Israel.  OT passages often used the Olive tree as an imagery of God’s nation Israel (e.g., Jer 11:16-17). God is the gardener and Israel is the Olive Tree. In V 20 we see that unbelieving Jews are broken off due to their unbelief.

What is the key point here? True Israelites (not just outward Israel) are those who believe in Jesus. The Gentiles, a wild olive shoot, are grafted in to the olive tree and are nourished by the root of the olive tree.

Paul teaches, “If you are Christ’s, then you are Abraham’s offspring, heirs according to the promise”(Gal3:29).  Though not Jews ethnically, gentiles are bound up with Israel. He warns the gentiles to not be arrogant toward the branches (the Jews). Christians have not taken the place of Jews, but have been made part of God’s salvation-historical plan.

The Church is the true Israel. There are not two trees, one for the church and one for Israel. There is only one people of God, Jew and Gentile together.